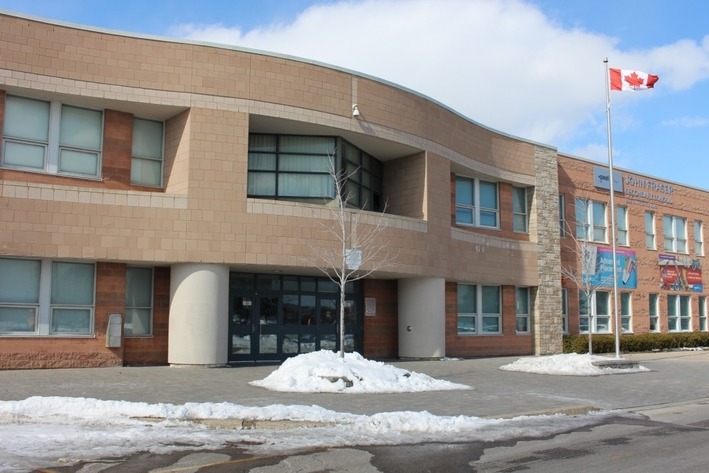 Updated information on Mississauga school rankings is now available which can help parents to determine the academic performance of their children’s schools. Three of the most frequently asked questions can be answered:

Q: What is the best high school in Mississauga?

Q: What is the best elementary school in Mississauga?

A: Al Risala, IQRA Islamic, Khalsa School Malton, and Safa & Marwa are four elementary schools in Mississauga who all scored a perfect 10 on their Fraser Institute rankings.

A: Yes, Mississauga has plenty of excellent French immersion schools

The Fraser Institute is a leading source for school rankings in Canada. They are an independent international research and educational organization, headquartered in Vancouver, B.C. and they use a specific set of measurements to gauge elementary, middle, and high school academic performance for Mississauga, and many other parts of Canada.

The Fraser Institute compilation of Ontario School rankings provides specific data on how students in various schools rate against each other, using defined and specific methodologies.

Their “Report Card”, recently updated for elementary schools in 2019, ranks all participating schools in Ontario based on results using standardized tests in the Education Quality and Accountability Office (EQAO). Test results are ranked within a range up to a perfect score of 10, and these results are then compared to previous years’ scores as well as previous years’ rankings. Schools are then given a numeric rank based upon their students’ test scores.

Many educators are quick to point out that an academic test such as used by the Fraser Institute is only one measure of school performance, and indeed Peter Cowley, co-author of the report,  has acknowledged that these test scores are only one method of measurement in trying to determine any school’s effectiveness.

“This report card says nothing about fine arts, athletics, french immersion, or how schools develop leadership and citizenship among their students. This will tell parents how students are doing in areas of basic skills in which the province tests them.”

The Mississauga school rankings also allow parents to monitor any significant trends for increases or decreases in the test scores, Cowley said.

Despite caution from many observers that the Report is only a single measure of any school’s effectiveness, one can nevertheless gain some insight as to the academic credentials of Mississauga’s schools, and how they measure up against each other.

Looking for a Home in a Specific School District? We’d love to talk with you! 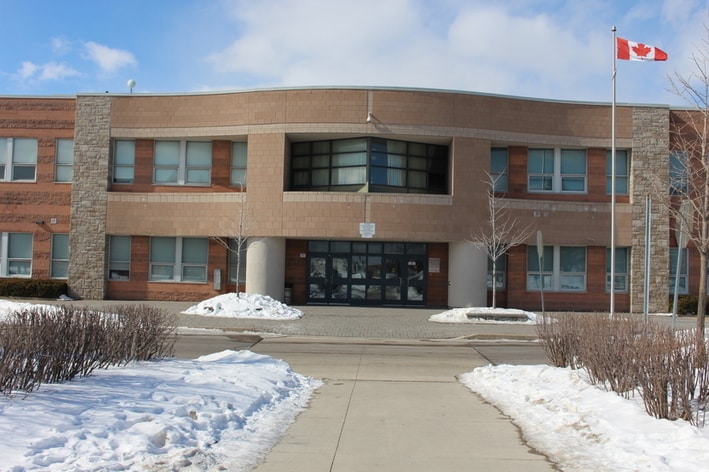 Mississauga high schools are ranked on the 2018-2019 test results. First column on the left is the rank of each school against the entire Province of Ontario’s seven hundred and forty seven public, catholic, and private secondary schools. From this chart, you can see that while John Fraser Secondary School at 2665 Erin Centre Boulevard is the highest rated public secondary school in Mississauga, and in fact it has long been recognized as the top high school in Mississauga, twenty-seventh out of all secondary schools in the entire province, it has nevertheless been passed in ranking by the ISNA secondary school. ISNA is a private school catering to the Muslim community, and it is located at 2200 South Sheridan way. ISNA has managed to unseat the longtime champion John Fraser, and we offer congratulations to the staff and students there. ISNA has rapidly grown both its elementary and its secondary schools, and it is now recognized as one of the top schools in the province. Using Fraser Institute methodology, ISNA can be called the best private high school in Mississauga. 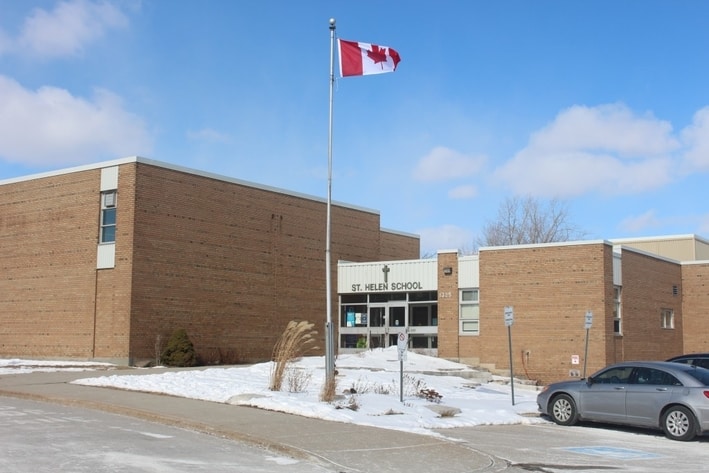 The Fraser Institute’s most recent findings on Mississauga elementary school rankings and middle school ratings were released in January, 2020, and are based on 2018/2019 grade 3 and grade 6 EQAO results. When test results between schools ended in a rating tie, school rank is shown as an equal rank (left column). Some schools are not listed due to not offering both grades 3 & 6. The following list is a summary of Mississauga elementary school rankings, including public and separate (catholic) school rankings. Certain private school rankings are not available due to lack of participation in the EQAO tests. The exclusion of a school should in no way be construed as a judgement of the school’s effectiveness. There are 5 top elementary schools in Mississauga that have a perfect score of 10 in academics: the Ahmadiyya school, the IQRA Islamic school, the ISNA elementary school, the Khalsa School in Malton, and the Safa & Marwa school. These four schools also score among the top schools in the Greater Toronto area, and indeed, in all of Ontario. 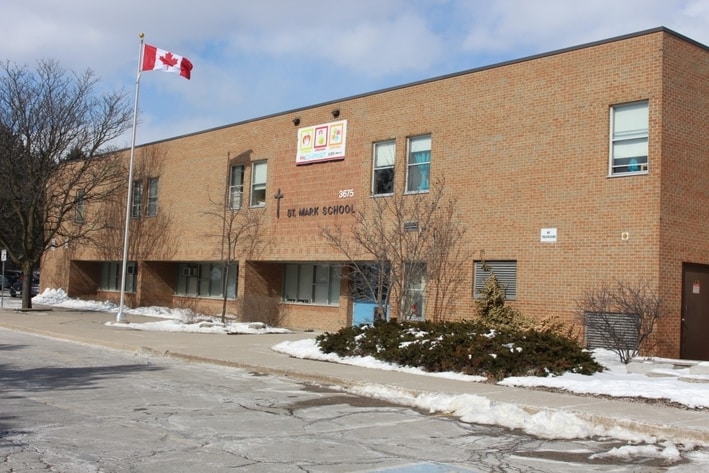 We hope you have found this summary of Mississauga high school and elementary school rankings both interesting and useful, with data provided by the Fraser Institute:

Here’s a great link where you can find a complete list of schools in Mississauga:

Post secondary schools in Mississauga include the University of Toronto Mississauga Campus, as well as Sheridan College. 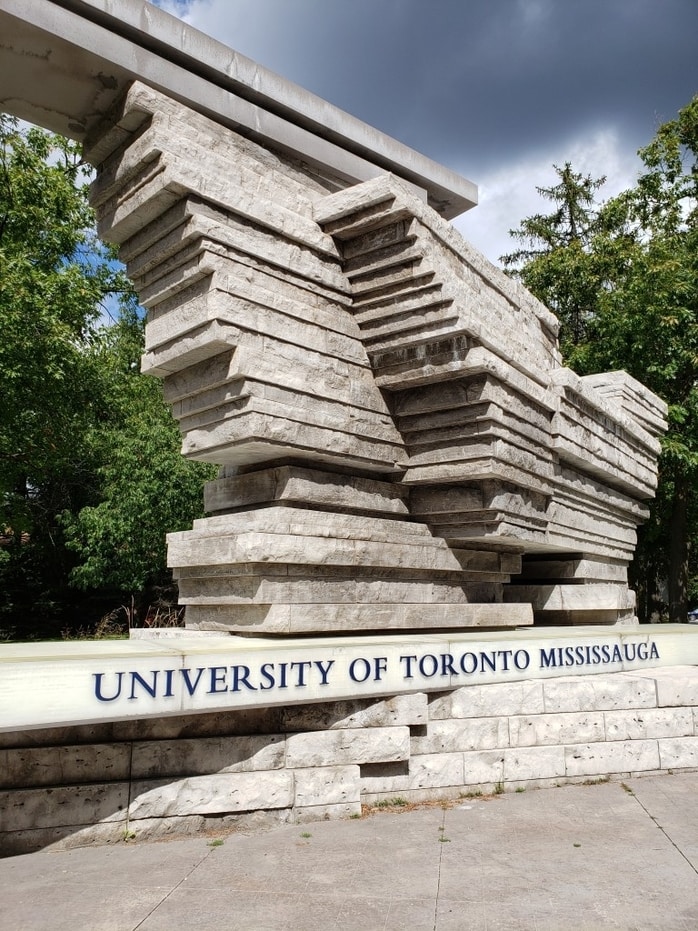 Mississauga has long been blessed with excellent schools, and this fact is just another reason why living in Mississauga is such a pleasure. For many people, finding a home in the right school district is an essential part of choosing where to live.

Looking for a Home in a Specific School District? We’d love to talk with you!

back to the real estate home page