3880 – 3888 Duke of York Blvd, also known as the Ovation Condos, is a two tower highrise condominium complex in the Square One – City Centre area of Mississauga, Ontario, Canada. The two towers were completed in 2004 by Toronto developer Tridel Corporation.

Each building stands 31 storeys tall, and they share a common courtyard. Other amenities are also shared, including the underground parking facility.

The municipal addresses are:

Square One Shopping Centre, which is the largest mall in Ontario, is located just a couple of blocks to the east of the condo.

Square One has more than 360 stores, restaurants, bars, and services, and is a 1 minute drive, and a 6 minute walk away. The two southwest entrances to the mall (Holt Renfrew) (theBay) are closest.

In addition to the Square One mall, there are several other commercial plazas in the neighborhood.

A few blocks to the west there is a complex that includes a Winners store, a Shopper’s Drug Mart with post office, a Staples Business Depot, a UFC Fitness Gym, a Mr. India grocery store, and numerous restaurants including Kelsey’s, a bubble tea place, a Thai restaurant, a shawarma place, a Vietnamese pho eaterie, and the Nihari Inn Pakistani restaurant.

There is also a commercial plaza further south on Confederation Parkway with a supermarket, doctor’s offices, a pharmacy, a florist, and several restaurants including the Lazar Portuguese Deli & Bakery.

In addition, across from Square One at 50-90 Burnhamthorpe Rd W. there is a major office and commercial area known as the Sussex Centre, with many additional retailers, restaurants, and offices.

Apart from all the shopping possibilities, you will find a large array of attractions within a few minutes walk:

The MiWay City Centre Transit Terminal, which also serves as a major GO bus terminal, is relatively close to the Ovation I & II condos, about a 10 minute walk away. It will soon host the new Hurontario LRT with a stop as well.

3880 – 3888 Duke of York Blvd is also a short driving distance to the Cooksville GO station.

There is a fairly large assortment of grocery stores in the immediate area, including the Wholesale Club Supermarket, which is a few blocks away. Additional stores include the Whole Foods Market located on the north side of the mall, and the full grocery located in Walmart at Square One.

There are also two nearby asian grocery stores T&T and Yuan Ming, as well as a Mr. India grocery at 3950 Grand Park Drive.

The Ovation I and II are a major condominium complex that features an elaborate set of amenities:

Kariya Park, which is a lovely Japanese themed park with a pond, wooden walkways, a temple-like structure with a bronze cast bell, and plenty of wildlife, is about a five minute walk away.

Zonta Meadows Park, which is on the north side of Burnhamthorpe Rd., is a 10 minute walk away. This excellent city park has winding walkways, and features children’s play areas, public tennis courts, and open fields which are great for soccer and other team sports.

The condominium itself has an elaborate treed and manicured circular drive entrance. The extensive exterior landscaping, which includes twin waterfalls, evokes that of a high end resort.

As noted above, there are open balconies with every unit in the two towers.

The higher floors do offer excellent views of the City Centre of Mississauga, and points further afield including the Humber Bay and Toronto skylines.

Pets: are NOT allowed

On balance, MLS sales and rental activity at 3880 – 3888 Duke of York Blvd has been consistent with that of the overall Mississauga real estate market. Pricing information during 2022 shows the following:

3880 – 3888 Duke of York Blvd is part of the recent wave of condos built in the Square One area of Mississauga. The Ovation Condos are a good complex with an excellent location, large room sizes, ample amenities, and a good reputation. It is a recommended property. 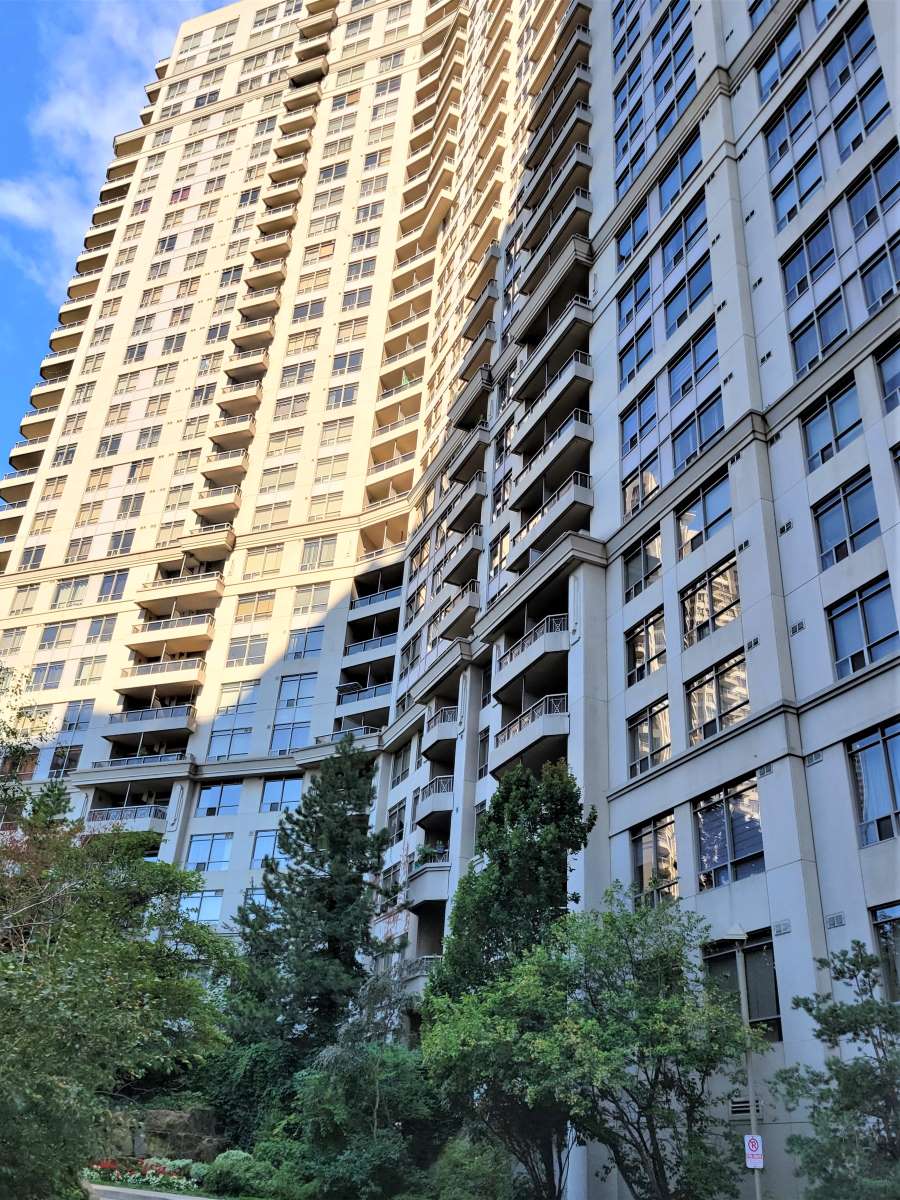 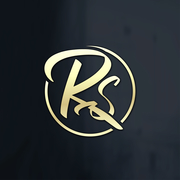